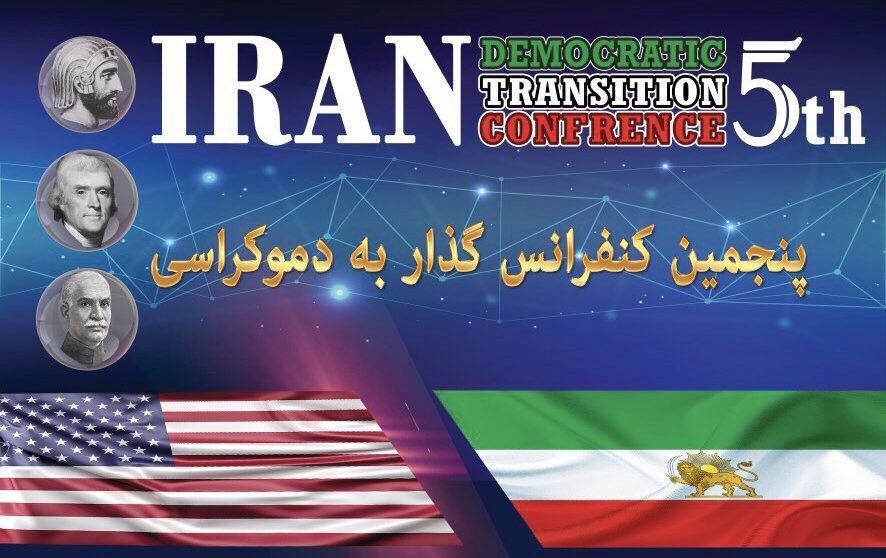 Hosted by: The National Iranian Congress

The Iran Democratic Transition Conference (IDTC) takes a pragmatic approach to exploring the prospects of political change in Iran and to paving the way for the establishment of a secular, pluralistic, democratic government in Iran. A host of expert Iranian panelists, Iran scholars, and U.S. lawmakers will discuss strategic policy and social issues to establish a shared vision of liberty. Past iterations of IDTC have been held in coordination with prominent U.S. Senators and Representatives including, Senator John Cornyn, Senator Jeff Sessions, Congressman Ted Deutch, and Congressman Trent Franks.

During this year’s IDTC, the National Iranian Congress (NIC) will introduce a draft proposed Constitution for a future free and democratic Iran, the culmination of years work by members of the NIC from around the world. This conference will also examine the dynamics of the Freedom and Democracy Movement, the question of religious freedom in an Islamic society, the role of the media and the implications of the U.S. policy toward Iran post-JCPOA.

RSVP is required for this event RSVP@IranianCongress.com