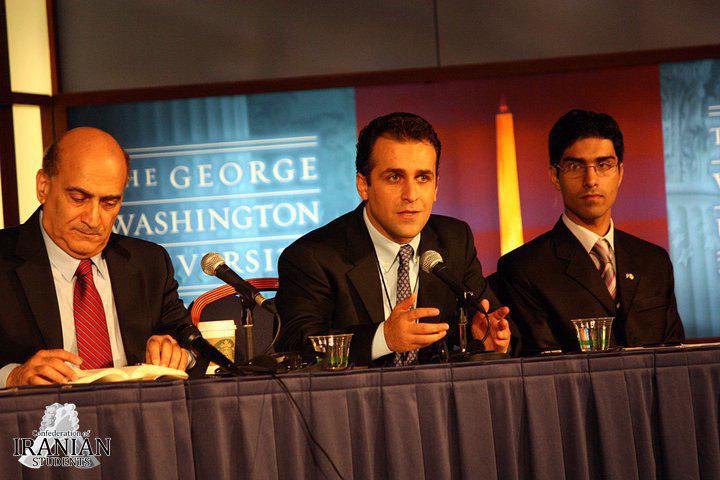 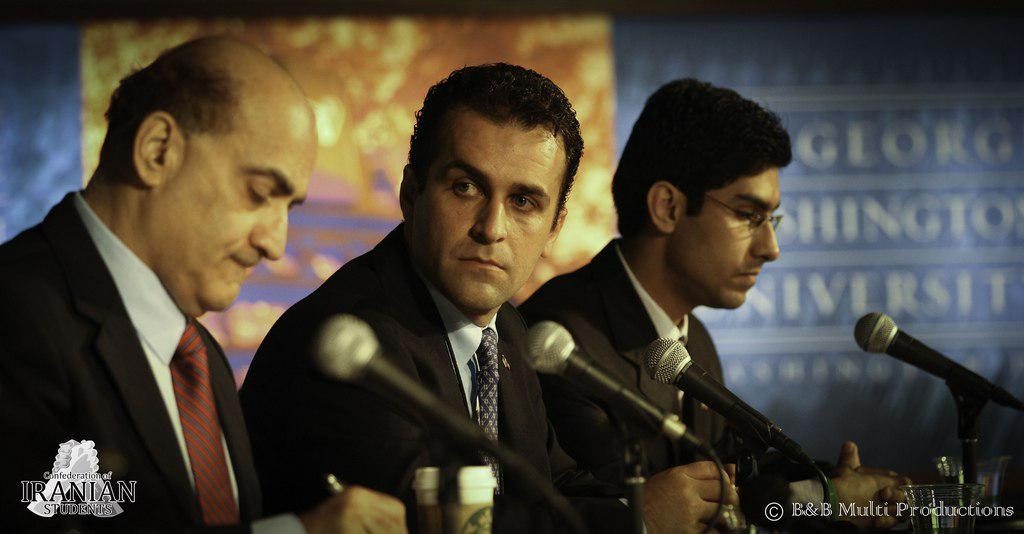 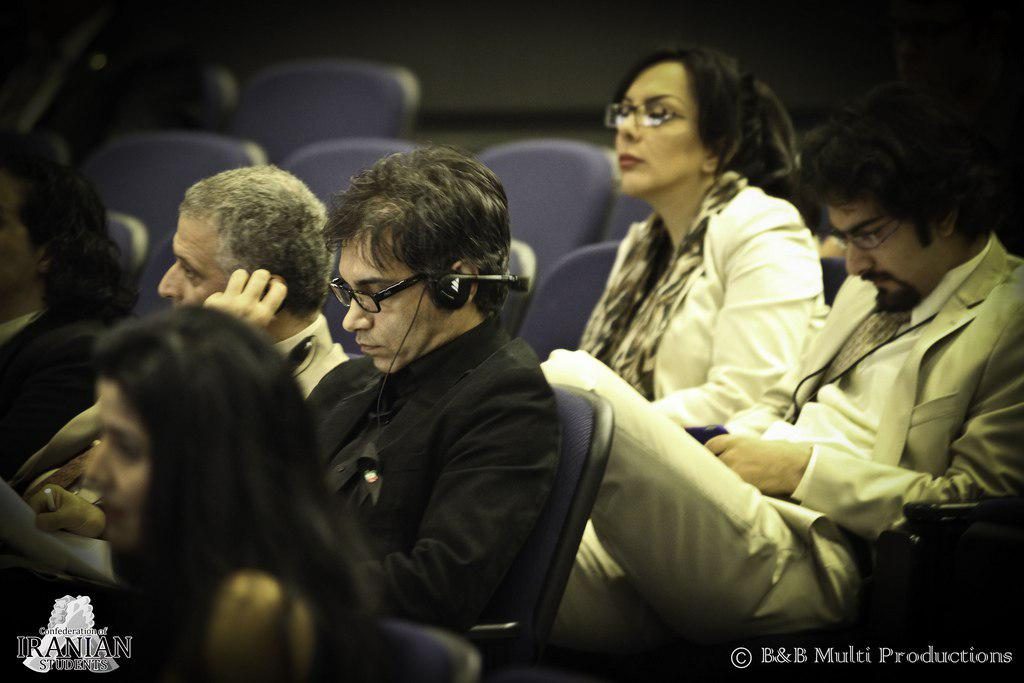 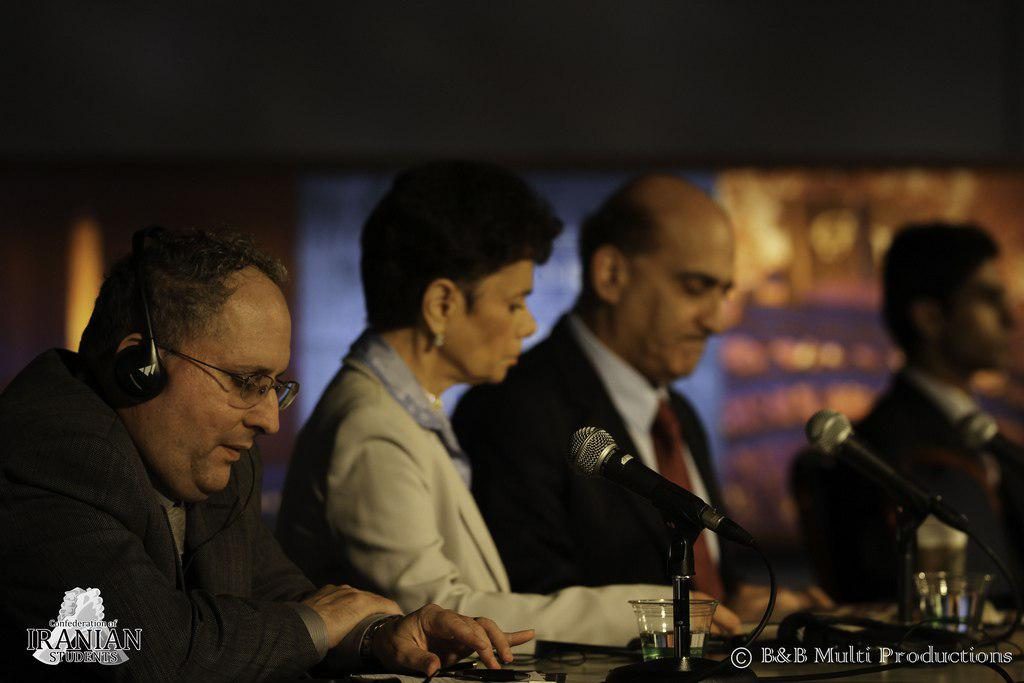 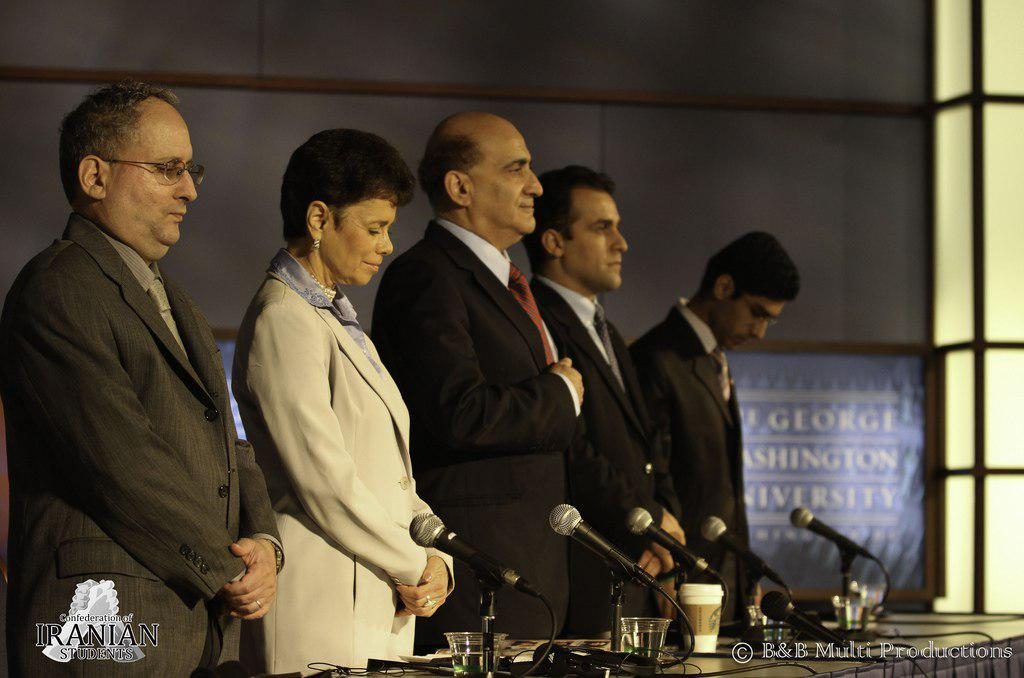 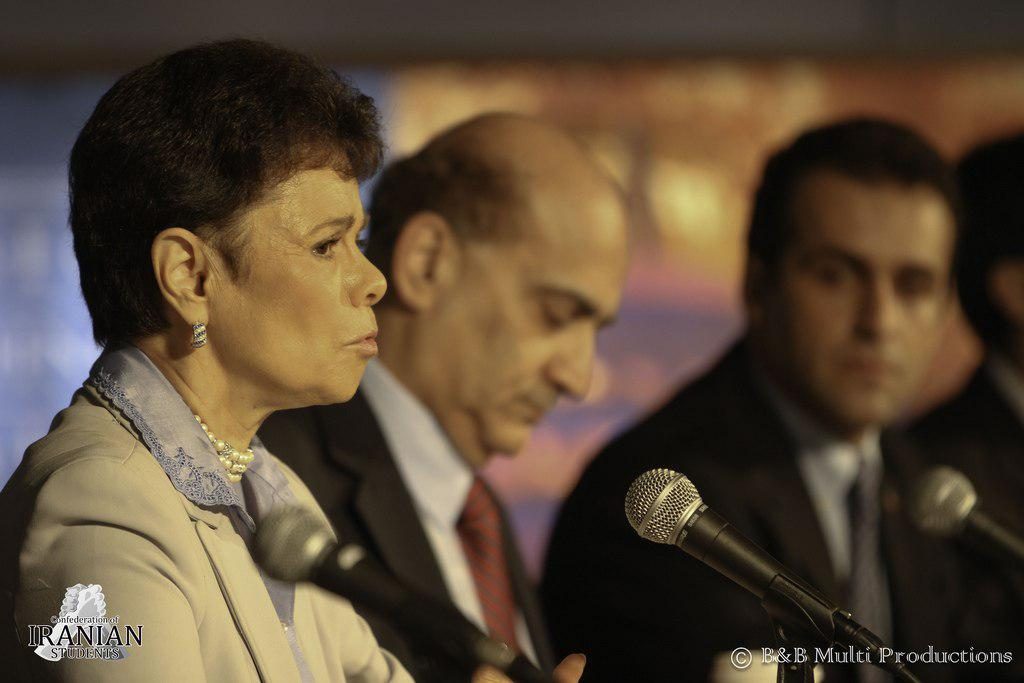 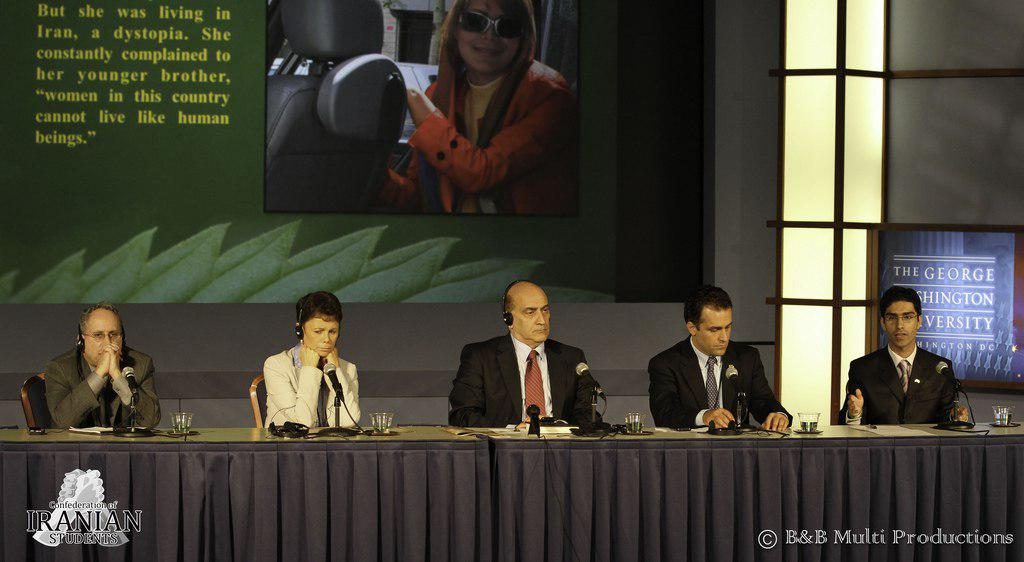 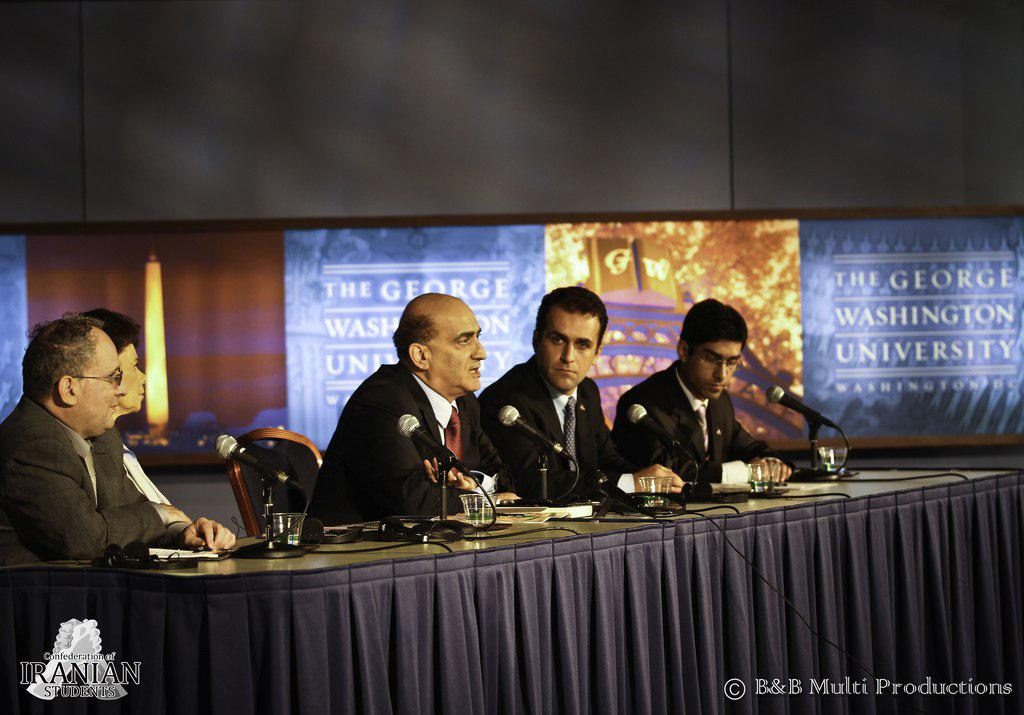 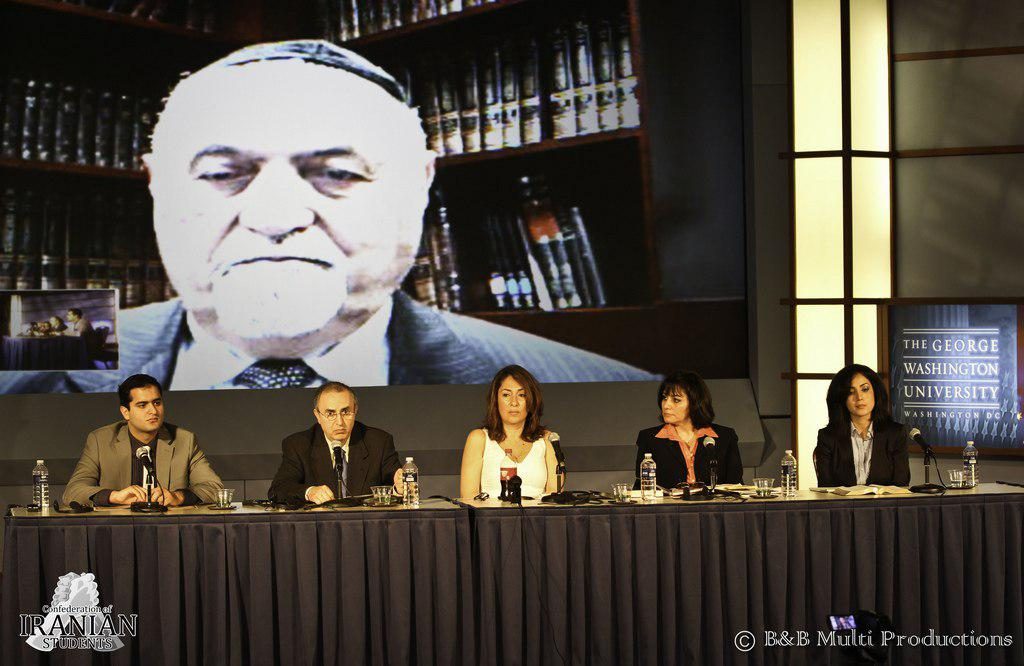 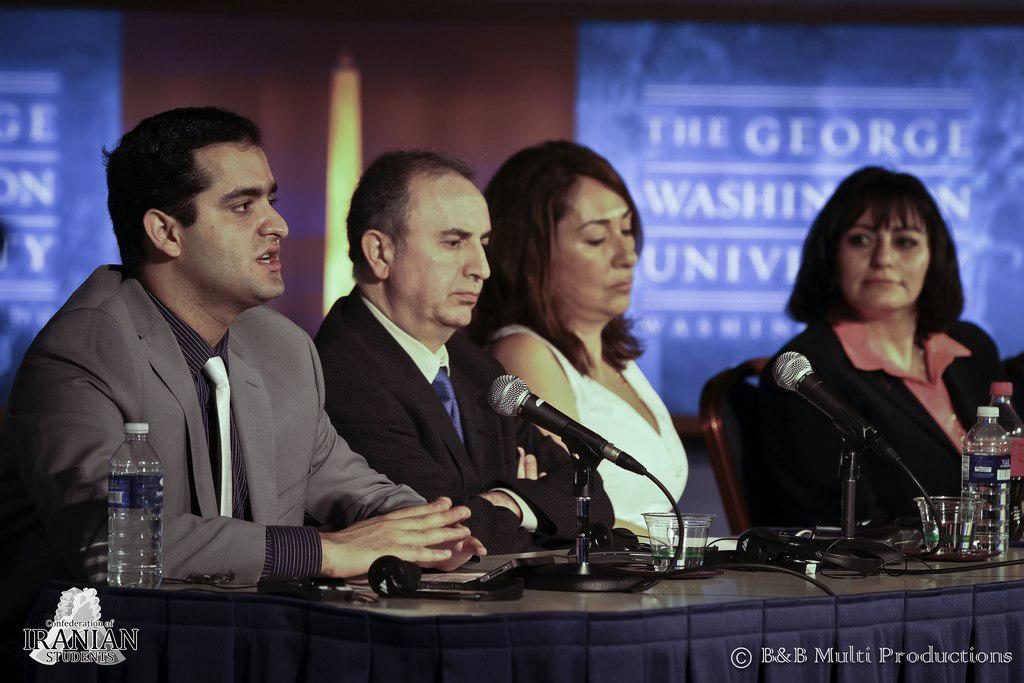 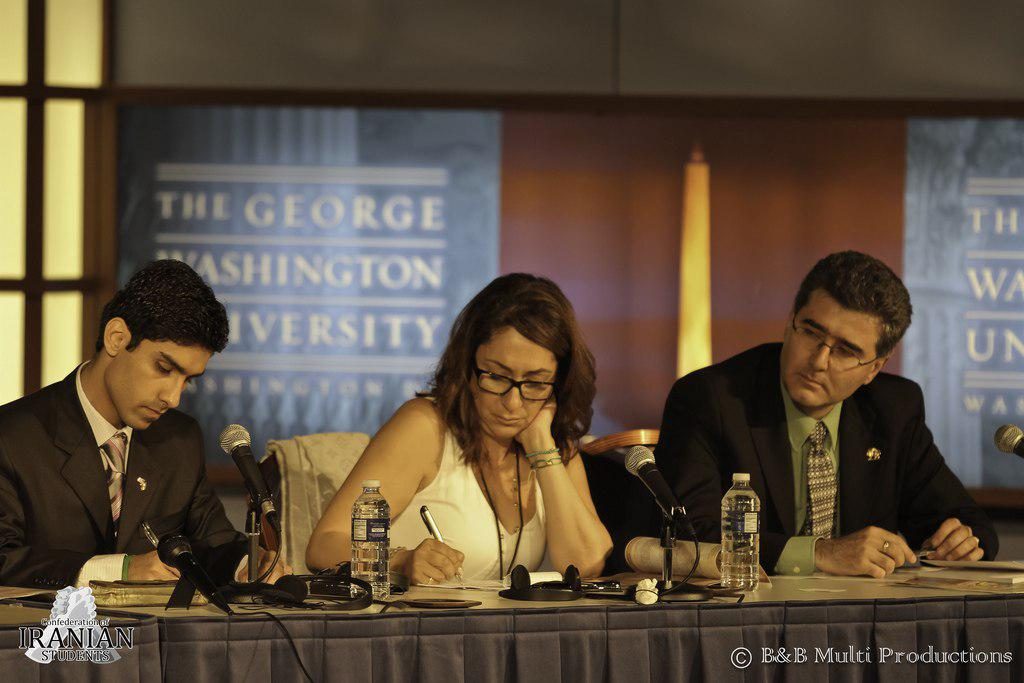 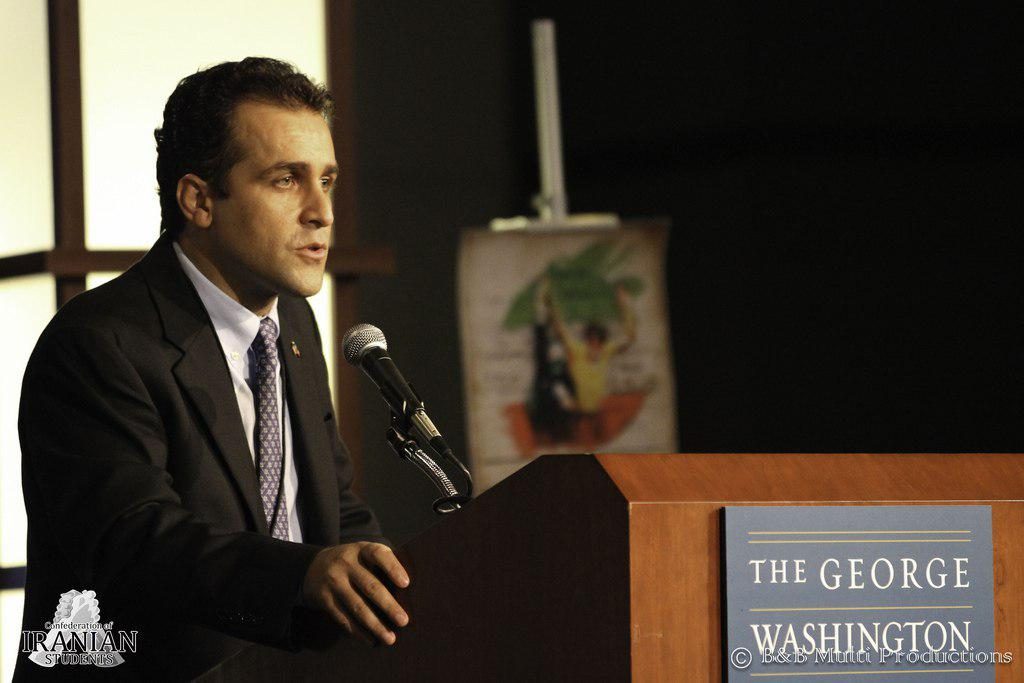 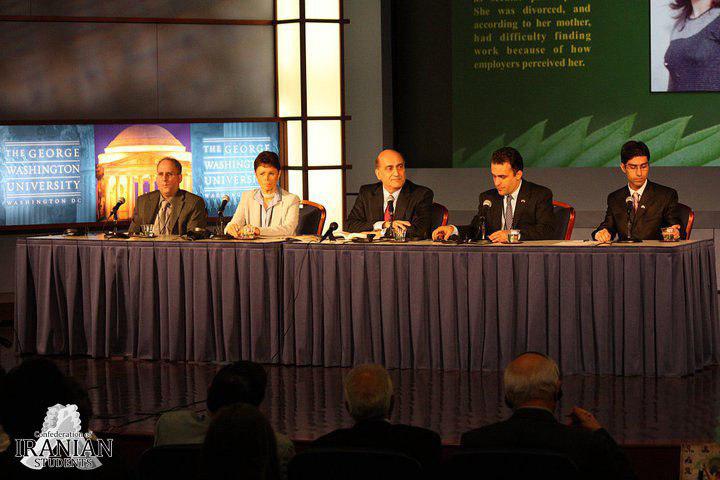 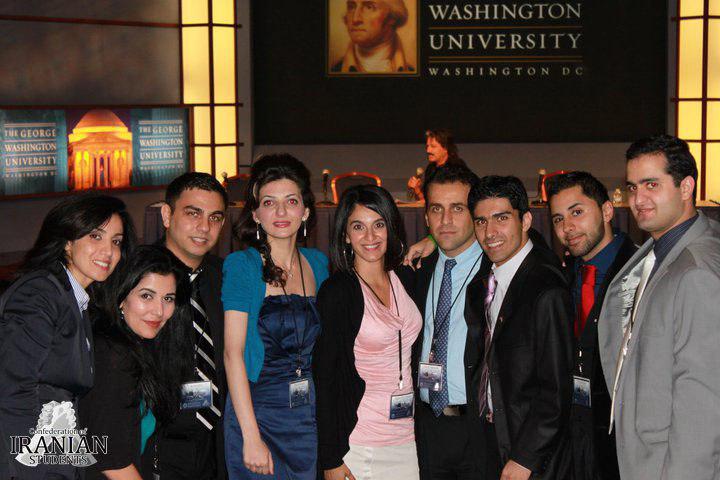 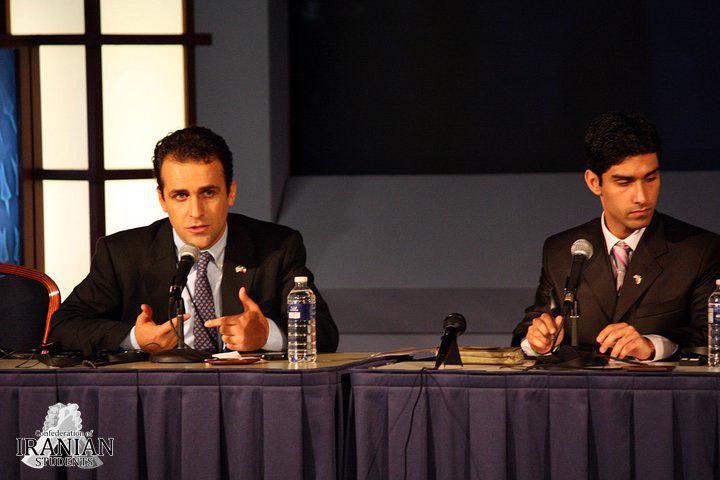 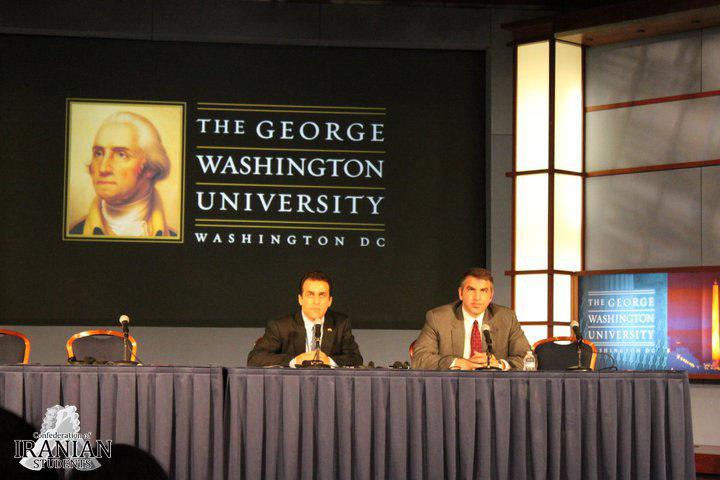 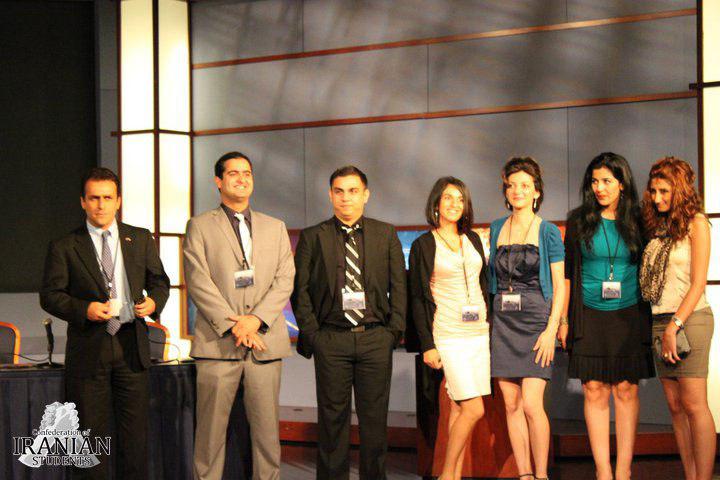 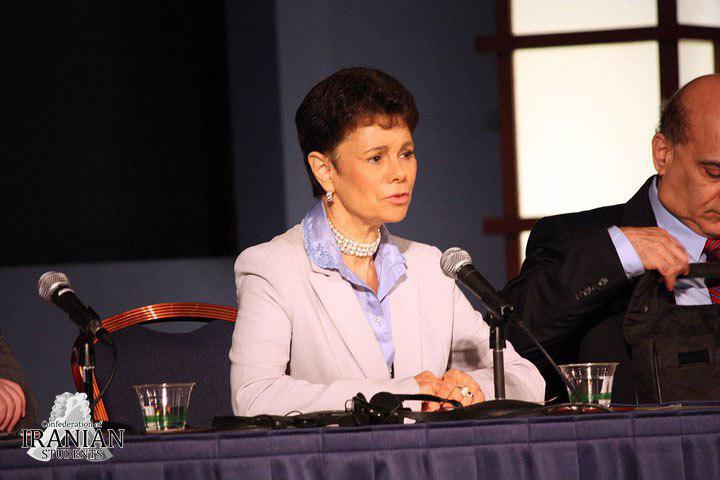 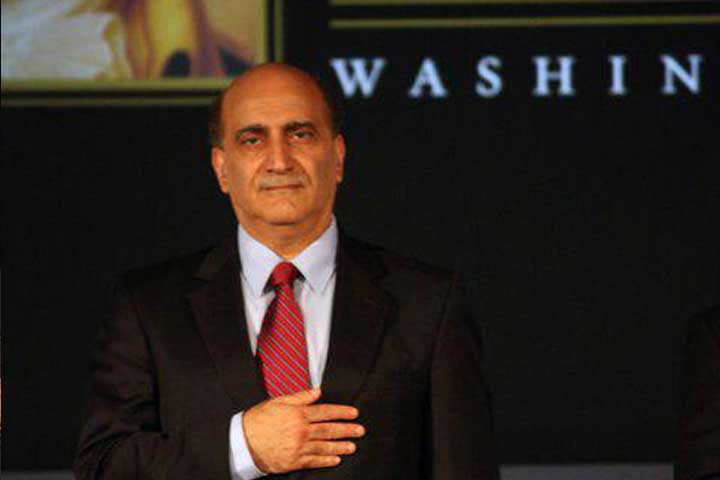 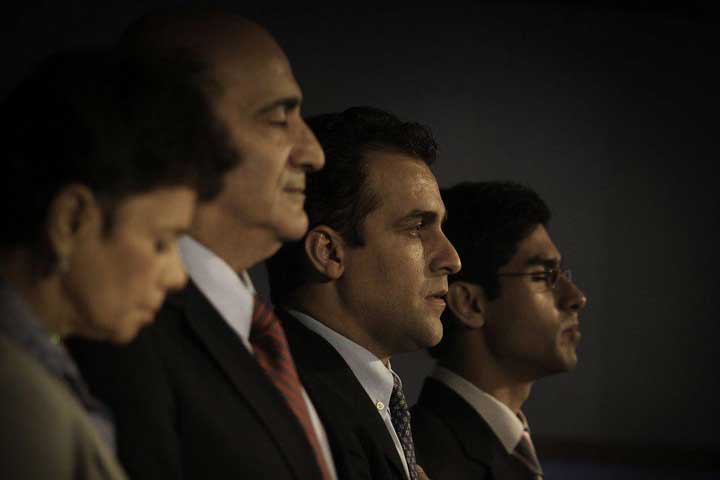 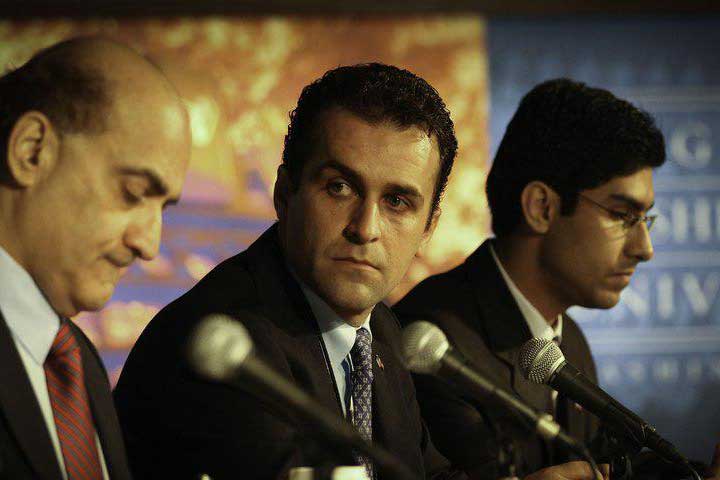 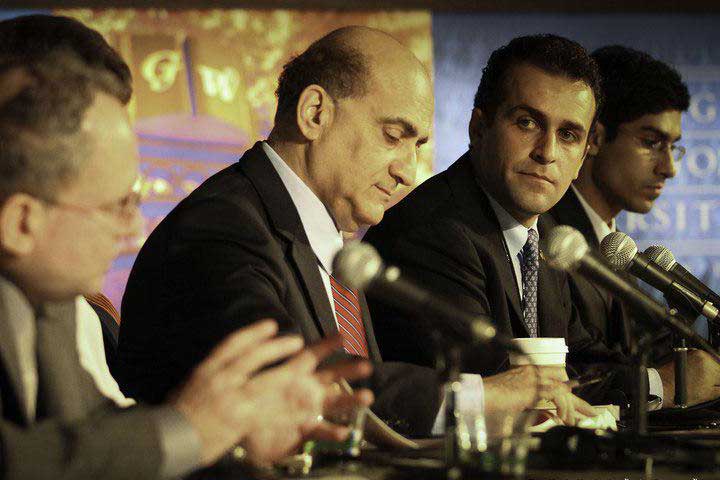 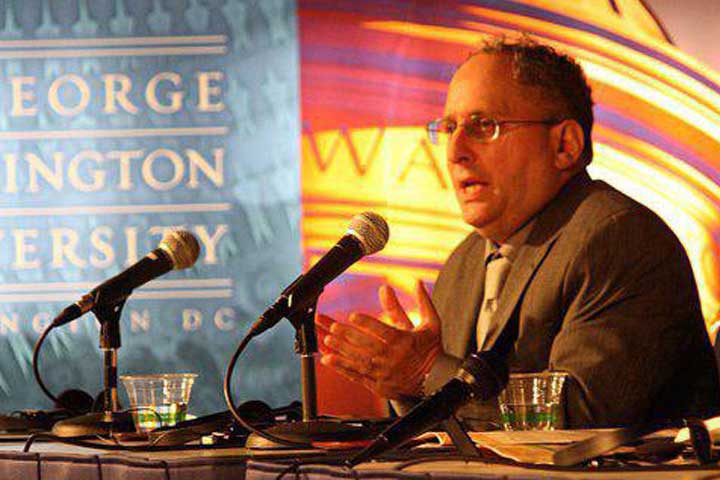 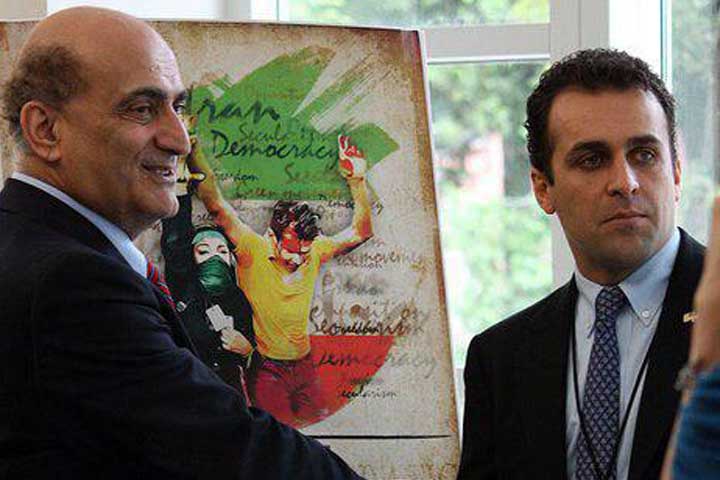 Lunch and Dinner will be served

Sponsored by the Center for Culture and Security at The Institute of World Politics, the Confederation of Iranian Students, and the Iran Democratic Union

The Iran Democratic Transition Conference II: “Remembering Neda, the symbol of Freedom and Democracy in Iran” will take place on the anniversary of the day her life was brutally taken as she was peacefully participating in a people’s march in Tehran, giving rise to what has since become known as The Iranian Green Movement.  Since then, the Movement has inspired other young people in undemocratic nations in the region, who are rising up to the call for freedom.  This conference will examine the dynamics of the Green Movement, the role of secularism versus religion in the political life of Iran; the question of religious freedom in an Islamic society; the role of the media; and the implications of the Green Movement for U.S. policy.

This event follows the highly successful conference held at the George Washington University and the U.S. Capitol in January, 2011.  Participants included Senator John Cornyn (R-TX), Senator Jeff Sessions (R-AL), Congressman Ted Deutch (D-FL), and Congressman Trent Franks (R-AZ), as well as representatives from the National Democratic Institute (NDI) and the International Republican Institute (IRI).  The conference engaged students, non-governmental organizations, academics, and others, both inside and outside Iran, for the purpose of contributing to a better global understanding of the needs and desires of the Iranian people as they seek greater liberty of expression and political engagement. The present conference carries on the momentum and the spirit of that event by reaching out to the civil society of Iran.